The change in life style of the modern man has brought along its share of ills too. Cervical Spondylosis is predominantly one of them. Sedentary occupations like working in front of computers, call centers, desk jobs, teachers, jobs involving driving vehicles (not sparing the pilots too) and couch potatoes are all prone to this ailment.

Individuals suffering from this condition complain of pain in the nape of the neck radiating into shoulders, chest or dorsal region and sometimes associated with numbness of the fingers or hands etc.

Our spine consists of vertebrae starting with atlas holding above the skull and down till the sacrum. The vertebrae below the atlas bone in the region of the neck are called Cervical vertebrae. Also this is the most mobile portion of the whole of the spine and hence is more prone to this condition. The vertebrae are held in space by the flexible discs between them which are made of cartilage and are spongy in nature.

Cervical Spondylosis is a degenerative condition of the cervical spine causing degeneration of the vertebrae and the flexible cartilage thereby narrowing the foramen or the space through which the spinal cord traverses. This narrowing causes pressure and thereby inflammations of the nerves .The spinal ligaments too thicken, lose their elasticity and could buckle into the spinal canal further increasing the pressure on the nerves.

The degeneration can produce several conditions of the spinal cord and the nerve roots. Bony ridges called osteophytes can form due to arthritic like degeneration thereby reducing the spaces between the vertebrae causing difficulty in movement of the neck.

Sometimes the shock-absorber like disc between the vertebrae tend to push out through the spaces and cause nerve compression causing symptoms like radiating pain down the upper limbs.

Coming back to the professions and their influences, a computer professional tends to look into the

computer in a steady fashion with the hands on to the table for an awkward number of hours every day which tends to produce the muscle spasm neck downwards and later degeneration of cervical vertebrae.

Who are at risk?

Homoeopathy seldom fails in treatment of Cervical Spondylosis. Arnica would be the remedy in cases of pain due to over exertion or due to an injury to the cervical spine. Rhus tox helps in cases of muscular rheumatism and relieves stiffness of the neck etc. Ruta would be the remedy if osteophytes are impinging on the nerves. In cases where degeneration is evident Calcarea phos and Calcarea flour are indicated.

Gelsemium helps in the typical pain in the nape of neck. Sangurinaria will relieve pain radiating into the shoulders especially the right. Chelidonium is the remedy when pain is referred mostly into the shoulder and scapular region mostly the right. Spigelia helps to relieve pain radiating into the left chest region. Gnaphalium would help for patients with numbness as a predominant symptom. Conium is a remedy which would allay vertigo of any nature and more so in cases of Cervical Spondylosis.

Homoeopathy
*Disclaimer: This is not medical advice. The content is for educational purposes only. Please contact your doctor for any health care issues. 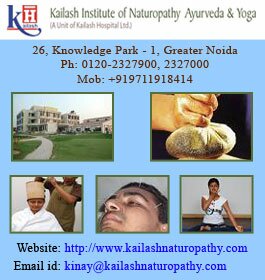 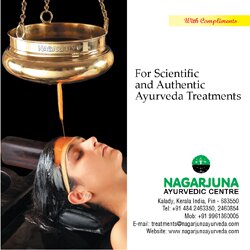 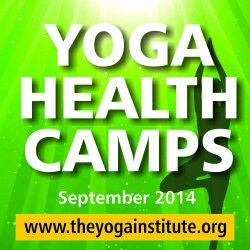